Noticed that someone turned on an ACL between the WLC and CMX so the Hyperlocation data did not correctly come through for this test. Updated the data below

So theoretically we should see a huge improvement of Hyperlocation vs the RTLS in the open planned environment as the APs will have line of sight. Further I expect to see improvements of the accuracy overall vs the walled office because of this.

Caveat:  The access points being used in this test are part of a non production network, and the floor also has a production wireless running on it. For this test I was not able to gain permission to turn the production network off, or migrate these APs to production and turn the existing production APs off. No RF tuning has been done to try and increase the accuracy either.

I marked out on a map a number of locations to take location accuracy tests from:

Same as before I used Cisco’s CMX product to perform the accuracy tests. 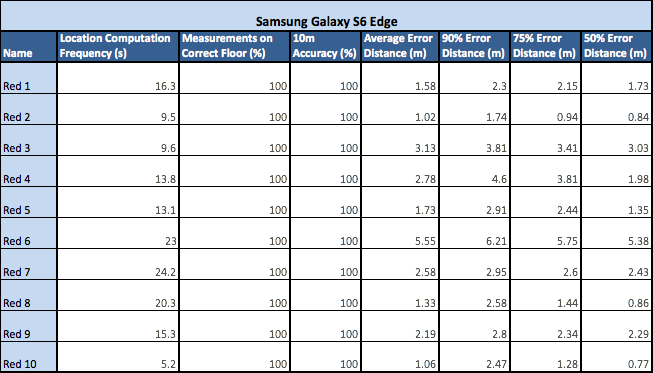 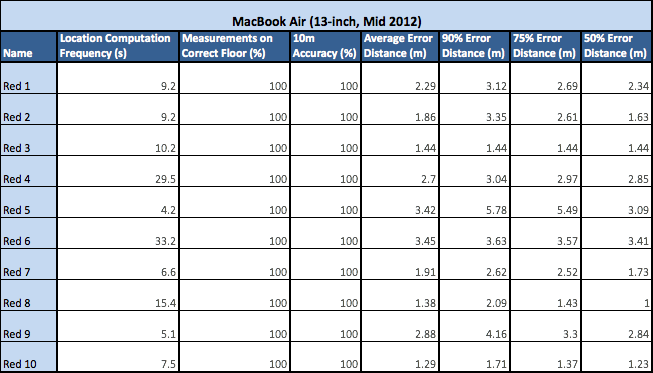 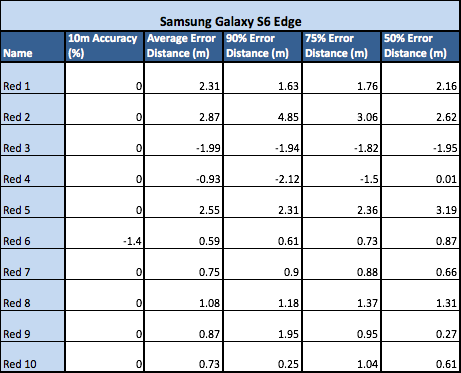 Even with Hyperlocation now working correctly the results show that even in an open planned office with an associated client that hyperlocation is only returning results of about 0.5-2.5m more accuracy.  If getting accuracy down to <4m is your goal then hyperlocation may be able to add some value but it would come down to what the business case is around the reason for the greater accuracy. It is also extremely possible that via tuning the wireless you will be able to increase the accuracy for RTLS and Hyperlocation further. If getting down to 1m accuracy is required you might need to look at other solutions such as BLE.

Next I plan on upgrading the WLC supporting these access points to 8.5 and seeing if there is a difference in the accuracy. Following that I will replace them with 3802i model access points and see if how they compare.

As requested please find the AP placement for this building: